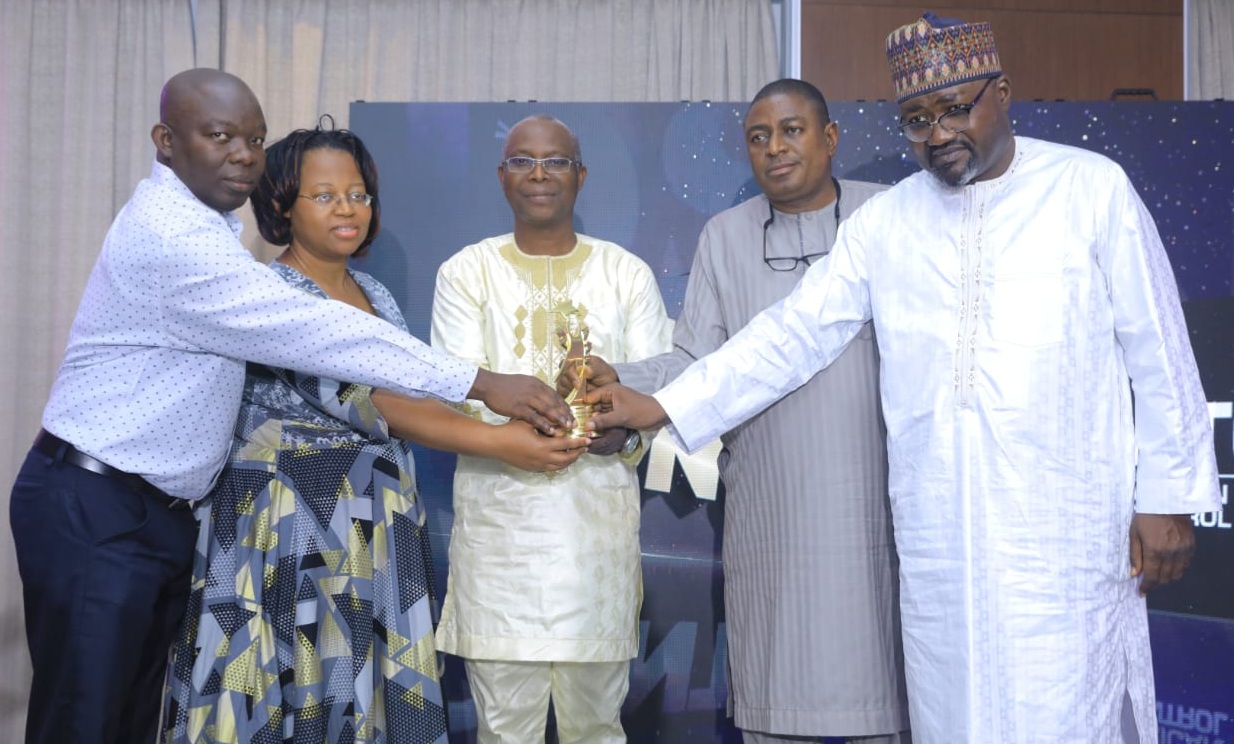 The African Tobacco Control Alliance (ATCA) has received the CTFK Afro Leadership Award in Tobacco Control 2022. This was in a ceremony that brought together tobacco control actors from across Africa to celebrate the tobacco control successes in the continent. The event took place on Tuesday 13 December 2022 in Nairobi Kenya.
Speaking during the ceremony, Bintou Camara, Director of Africa Programs at the Campaign for Tobacco-Free Kids (CTFK) noted that the continent has achieved much despite several challenges including COVID-19 and tobacco industry interference. She affirmed that “Africa has some of the most resilient advocates in the world” adding that “every single progress, every single milestone, every single win has been hard-won.” 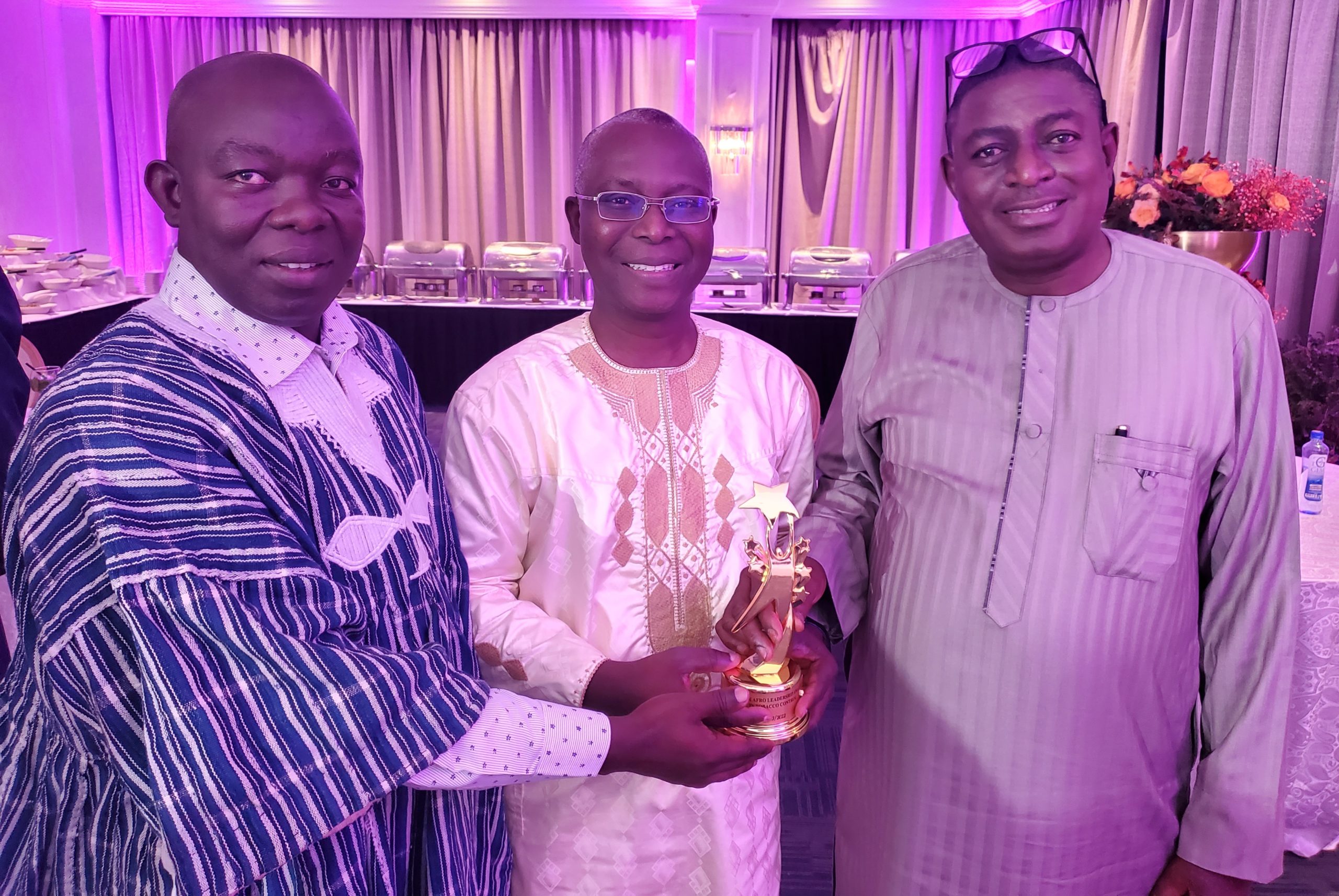 Bintou Camara also expressed gratitude for fruitful collaborations between CSOs and government stakeholders, decision-makers which she said have been instrumental to the progress that was being celebrated. She highlighted that “without convinced and competent government agents, without committed advocates, the formula for success is never complete.”Akinbode Oluwafemi, Chairperson of the Board of Directors of ATCA and Leonce Sessou, Executive Secretary of ATCA received the Award on behalf of ATCA. Other former and current  ATCA Board Chair person’s and Members including Issah Ali; Executive Director of Vision for Alternative Development (VALD) Ghana,  Rachel Kitonyo of Kenya, Dr Flore of Cameron and Inousa of Niger supported ATCA Leadership in receiving the Award.

CSOs call on government to protect the environment against tobacco pollution