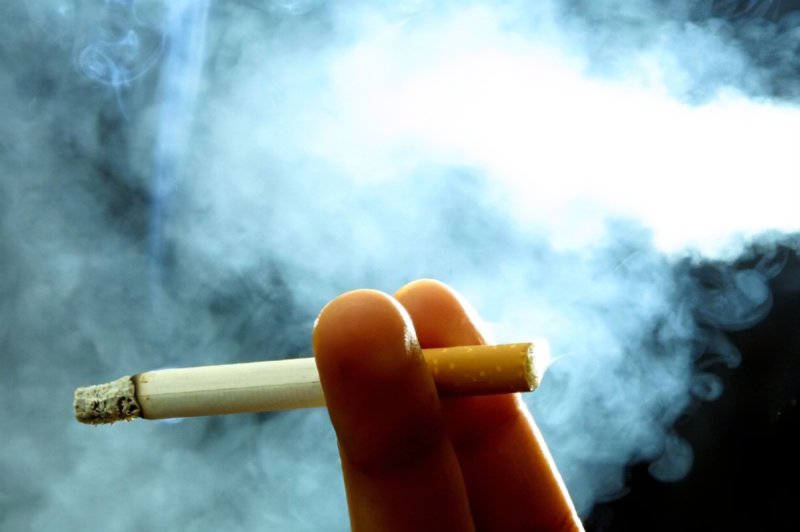 Accra, May 31, GNA-Three Civil Society Organisations (CSOs) have called on the Government to protect the environment against tobacco pollution and tobacco-related waste in the country.

The organisations are the Federation of Youth Clubs (FYC), the Institute of Leadership and Development (INSLA), and the Vision for Alternative Development (VALD).

Mr Ali in a speech said: “The FYC, INSLA and VALD who are members of the African Tobacco Control Alliance (ATCA) in Ghana are joining efforts to further contribute to the Framework Convention on Tobacco Control (FCTC) 2030 Agenda in Ghana.

“The FCTC 2030 Ghana will ensure the comprehensive implementation of the FCTC and the Tobacco Control Measures of the Public Health Act 851 to generally protect present and future generations from tobacco use and passive smoking.”

He said smoking was the major cause of non-communicable diseases and death and that approximately 70 per cent of 10 million deaths were expected to occur from tobacco-related causes by 2030 in developing countries.

Epidemic increases in smoking prevalence would inflict major public health impacts throughout the 21st century. Smoking surveillance and prevention should therefore be high priorities in these countries, Mr Ali stated.

Mr Anabila on his part explained that the Public Health Act, of 2012 was the primary tobacco control legislation, which governs, among other things, smoking in public places; tobacco advertising, promotion, and sponsorship; and tobacco packaging and labelling.

“The Tobacco Control Regulations, 2016 (L.I. 2247) entered into force on January 4, 2017, and provided 18 months (about 1 and a half years) for compliance with public smoking restrictions, among other measures.”

He stated: “My colleagues and myself are calling on the government and the regulator to address pockets of challenges as being used by the tobacco industry to market its product as against the tobacco legislation.”

Mr Fatah on the other hand said as CSOs had observed that the tobacco industry was using the movie industry and well-known personalities and celebrities to market and promote their product through movies and telenovelas on television against the tobacco law.

He called on the Ghana Censorship Board and the regulator to carefully look at the disguised marketing strategy by the tobacco industry and do the cleanup to uphold the rule of law in the country.

Mr Fatah said tobacco consumption had contributed to climate change and affected the environment, through deforestation and pollution, defeating the attainment of the Sustainable Development Goals (SDGs).

He urged the citizenry to be participants and not spectators in the attainment of the SDGs and the FCTC 2030 Ghana Agenda and pleaded with the Government to implement price and tax measures on tobacco products including shisha to prevent patronage.

He entreated the Environmental Protection Agency to educate the public on the harmful effect of tobacco growing, manufacturing and its poisoning of water, soil, beaches and city streets with chemicals, toxic waste, cigarette butts, including micro-plastics, and e-cigarette waste.